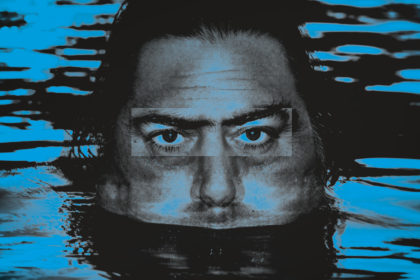 In June 2020 arrives “NOU?” – the new Mascarimiri concept album, all to dance and reflect.

A critical and vigilant look at today’s Salento (Apulia/Italy) – land of emigrants that has become a touristic land. A mélange of songs, including both traditional revisited and unpublished one, strictly in dialect – the trademark of all the creations signed Cavallo – present the new sound of Mascarimiri based on the interweaving of rhythms that bring together various frame-shaped drums of the Mediterranean, from the Salento Tamburreddhu to the Riq and Middle Eastern Duf combining them with the harmonies of Algerian mandola and mandolin, all linked by the unmistakable electric vibe with the Gypsy and Balkan soul. A mix of sounds to continue the idea of ​​”Tradinnovazione”, begun in 1998.